A little bit of History 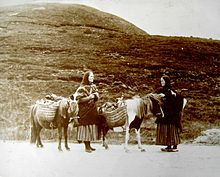 Shetland ponies originated in the Shetland isles, located northeast of mainland Scotland Small horses have been kept on the Shetland Isles since the bronze age. People who lived on the islands probably later crossed the native stock with ponies imported by Norse settlers.Shetland ponies also were probably influenced by the Celtic Pony, brought to the islands by settlers The harsh climate and scarce food developed the ponies into extremely hardy animals.

Shetland ponies were first used for pulling carts carrying peat and coal and other items, and plowing farm land. Then, as the Industrial revolution increased the need for coal in the mid-19th century, thousands of Shetland ponies traveled to mainland Britain to be Pit ponies, working underground hauling coal, often for their entire  lives. Coal mines in the eastern United States also imported some of these animals. The last pony mine in the United States closed in 1971.

At the education centre they have a large collection of goats from many species. 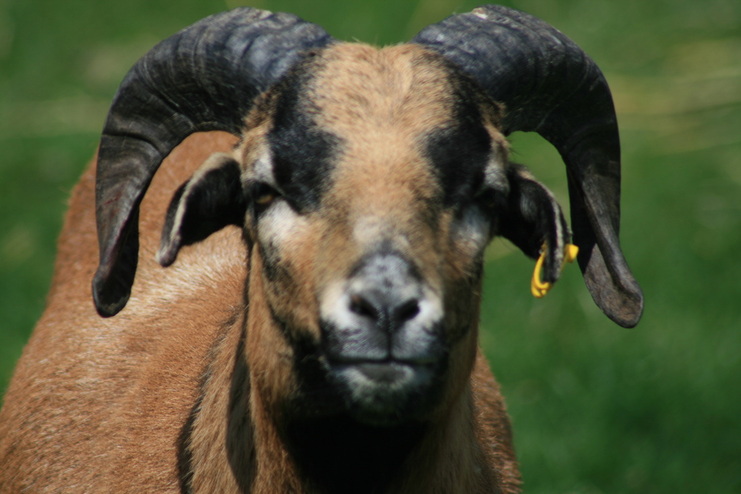